Most people have no idea how Andorra actually looks like.

To be honest I thought that it would have been way more warmer, but 10 days-ish before going, I noticed that the weather in april is still cold and closer to the mountains it’s even snows. So for the first time I had to add some ‘ winter ‘ clothes to my travel gear, which is very ” unusual ” as most of the trips I like to make the weather is mostly sunny or at least above 10 degrees Celsius. Geared up with thermal pants, a solid fleece jacket, a wool winter coat and good warm winter gloves and wearing ” multiple layers ” the cold was quite okay and it was bearable :)) 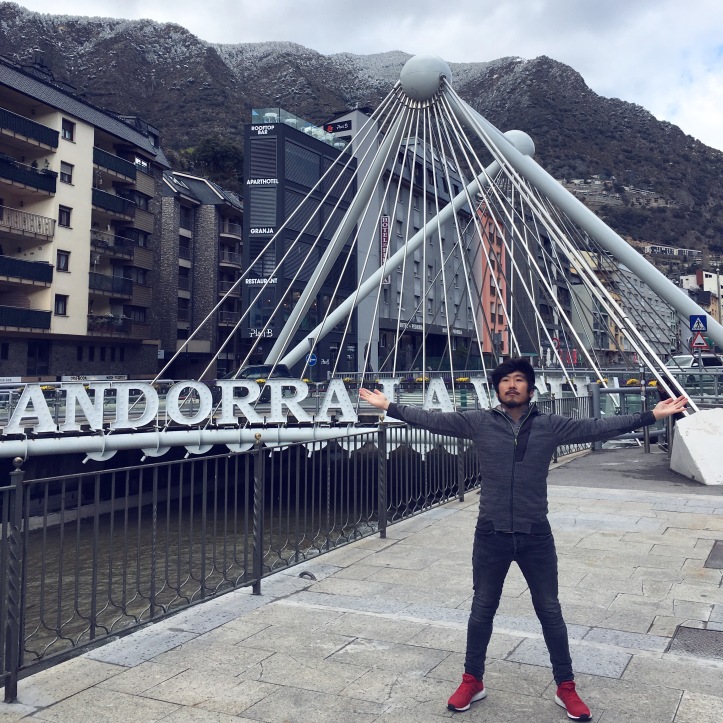 Every city or small town in Andorra is surrounded by mountains, hills, valleys. 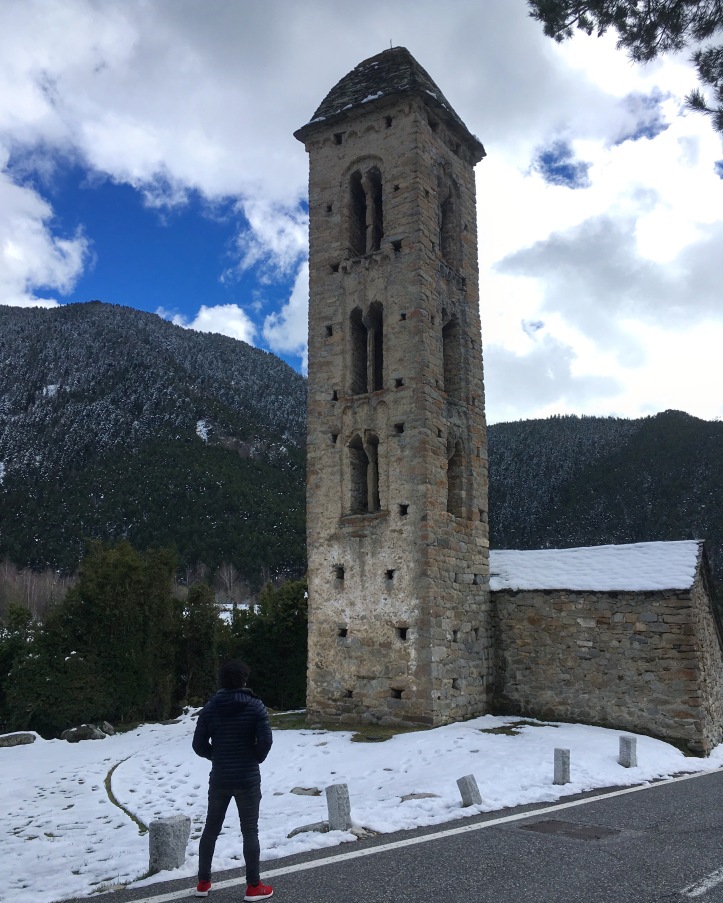 Engolasters: the church of Sant Miguel.

Andorra has a size of 468 km² and is the 4th smallest country of Europe. The religion of Andorra is catholicism which is for most countries in Europe. Here you can see how they build in the old days churches, houses and other important constructions. 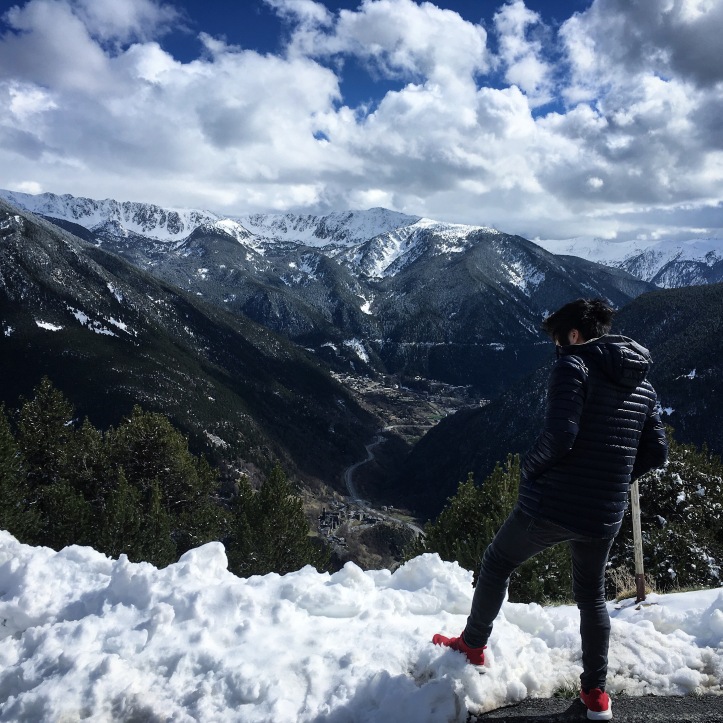 Canillo: Roc del Quer – The amazing view on the mountains of Pyrénées. 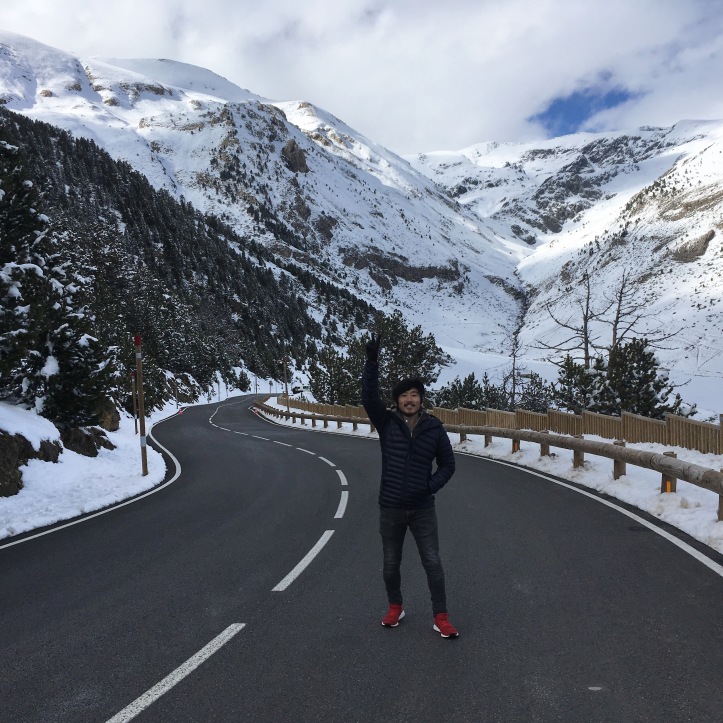 In every travel you learn some new things and what surprised me the most was that Andorra isn’t a member of the Europe Union while it’s between France and Spain to big countries and members of the Europe Union. So from a ” Travellers ” point of view, it means that they need to apply for more visas as a EU-citizen.

Andorra has a population of 26 000 Andorrans and 50 000 immigrants who comes to work during winter seasons as skiing and snow (boarding) activities is very popular here. To get the Andorran nationality you have to be born in Andorra and live at least 20 years in Andorra and you can have only 1 nationality.

The national language of Andorra is Catalan and they are officially independent since 1993. Andorra had for a long time no big roads, so that meant that going from one city to another it was a long 2-days walk. As the country is filled with mountains, hills and big valleys.

The hotels are in april not that expensive, for 40-50 euros per night, you can stay in a 4-star hotel, for 30-40 euros in a 3-star hotel. To cover distance in Andorra, it’s required to have a car. Only Andorra La Vella, Escaldes and Santa Coloma are close by to walk to.

If you have questions for Andorra, send me here or a message on Instagram or my travel page on Facebook: https://www.facebook.com/jaimytravelstheworld/